Silver Wings is a women-only squad. They mainly serve as royal guards, but also go to investigations or battles.
They started as a mercenaries, by a noble girl who didn’t like just being a pawn in political games. Since she had great sword skill that could match her brother's, who was in charge of the royal army, it didn’t take time for them to gain fame. And eventually, they became a part of the royal army too. 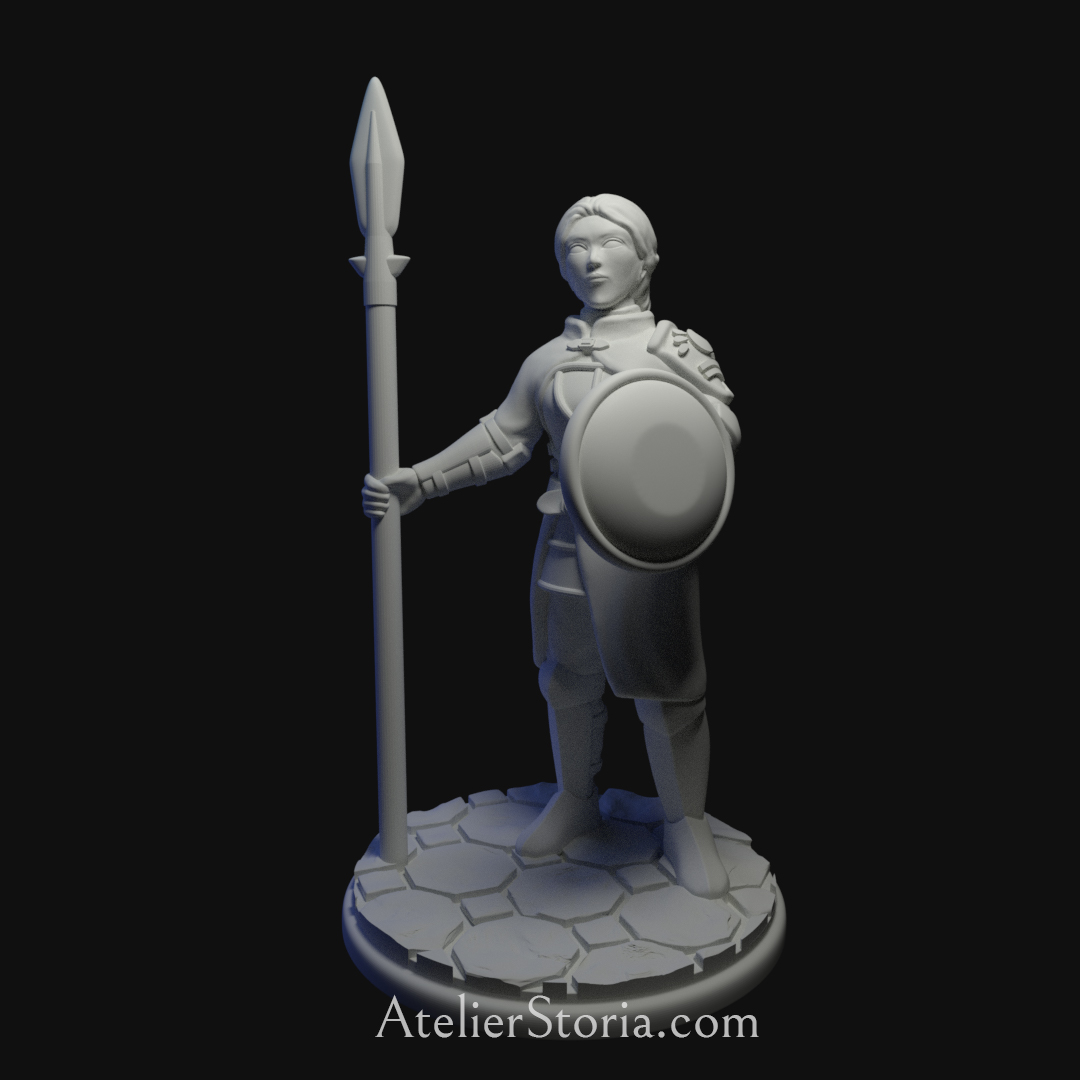